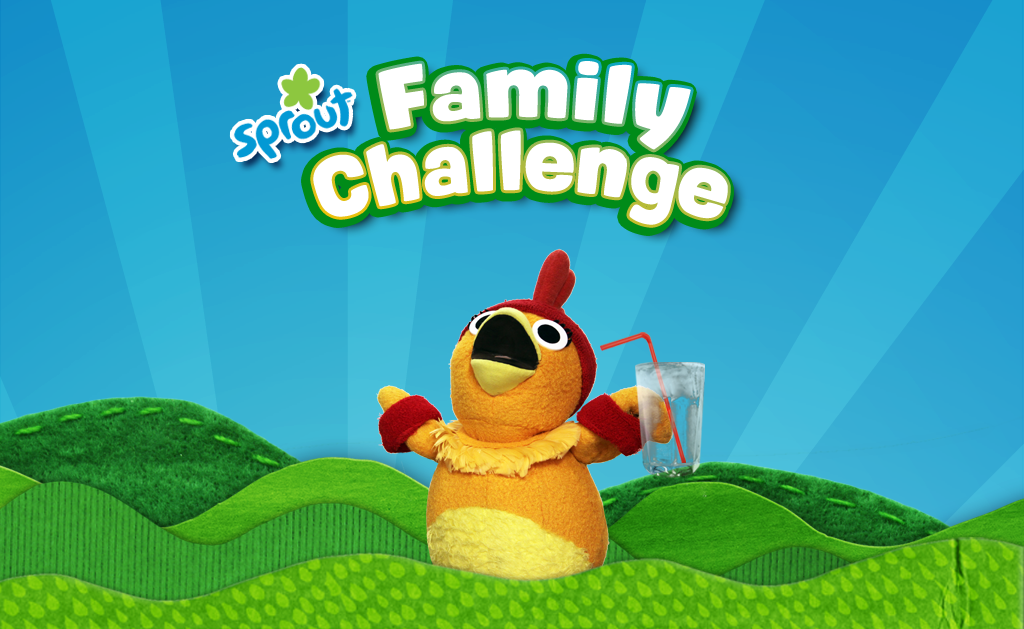 Sprout contacted the I-SITE team to create a media rich mobile app to encourage both kids and parents to complete healthy challenges together. The app named Family Challenge is  part of a larger ‘healthy living’ initiative called “Be Kind to Yourself“. The app utilizes themes from both Sprout and Iceland-based children’s television program LazyTown programming and presents a parent-child team with ten healthy challenges. Each challenge is comprised of an activity that focuses on healthy eating or exercise. After a parent-child team has completed the activity, they mark it as complete and move on to the next activity. At the completion of a set number of challenges, the parent-child team wins an ‘incentive’ in the form of a music video, theme song or a themed photo frame wallpaper. The project from concept to development to wireframing to design was highly collaborative. Highlights include:

For more information on this project and if your interested in creating something similar for your organization or company contact Ian Cross.