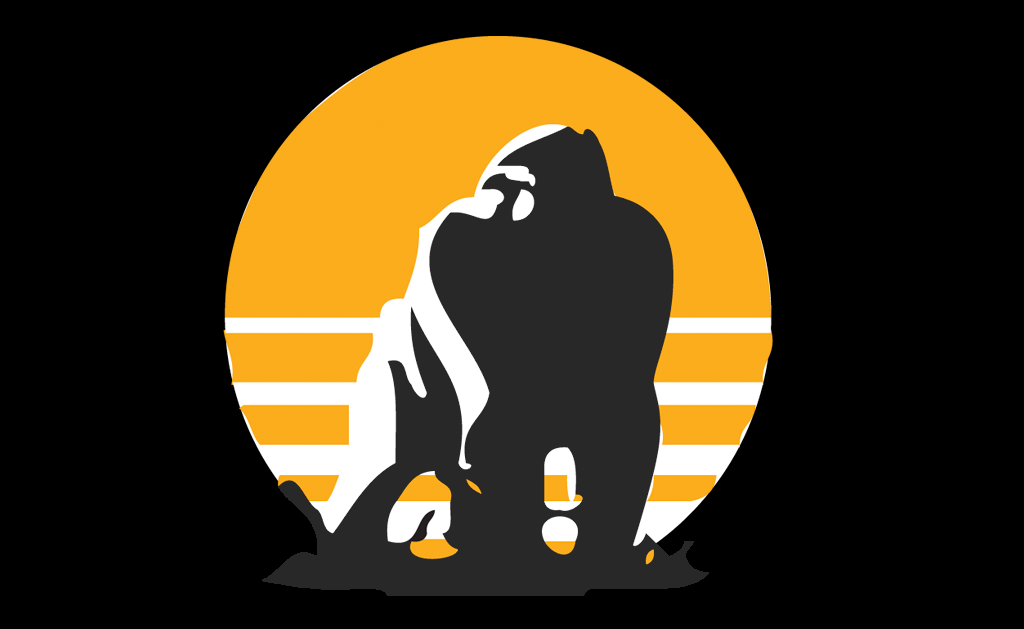 In 2010 the I-SITE team paved the way for animal conservation on mobile with iGorilla, the first iPhone app with the sole purpose of supporting the plight of Africa’s endangered mountain gorilla.

The idea for the app came about after CEO Ian Cross traveled to Virunga in 2006 after attending a creative economy conference in Rwanda. On his return Ian reached out to Emmanuel De Merode and Samantha Newport of Virunga National Park to discuss developing a social network for the gorilla families. With the explosion in the number of smart phones worldwide this idea eventually evolved into iGorilla. Sourcing up-to-date content from the field team of scientists and rangers the users were able to select and follow a gorilla family, read updates and watch videos and donate directly to the park to support one of the many projects dedicated to gorilla conservation and helping the community.

Soon after release the App was featured on the home page of the BBC News website. For more information on this project and if your interested in creating something similar for your organization contact Ian Cross.